The six most common species of code

An elegant, open source and mobile first theme for jekyll by Mark Otto - creator of Bootstrap. 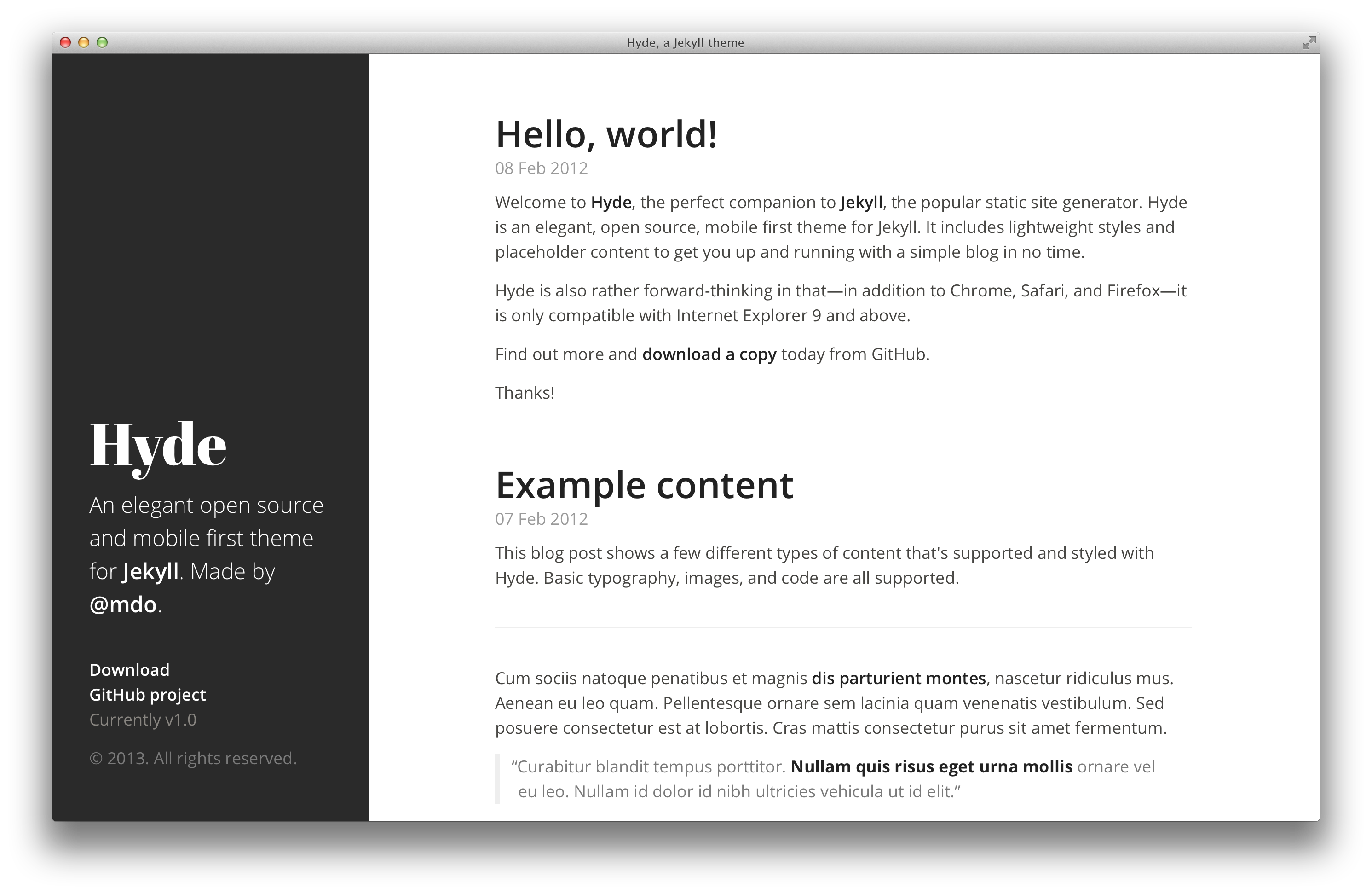 History of the browser user-agent string

Letter to a young programmer

I heard you enjoy a certain programming language named Python. Programming is a wonderful activity. I am a little jealous that you have access to computers at your age; when I grew up I didn’t even know what a computer was! I was an electronics hobbyist though, and my big dream was to build my own electronic calculator from discrete components. I never did do that, but I did build several digital clocks, and it was amazing to build something that complex and see it work. I hope you dream big too – programmers can make computers (and robots!) do amazing things, and this is a great time to become a programmer. Just imagine how much faster computers will be in five or ten years, and what you will be able to do with your skills then!

I didn’t know this feature exist until I install Pinboard’s official Chrome extension today. Basically, it will save all current open tabs as a tab set so you can reopen everything later. Very useful when you need to stop in the middle of doing research or stuff-alike.

Tabs in tab set will not be added to your bookmarks 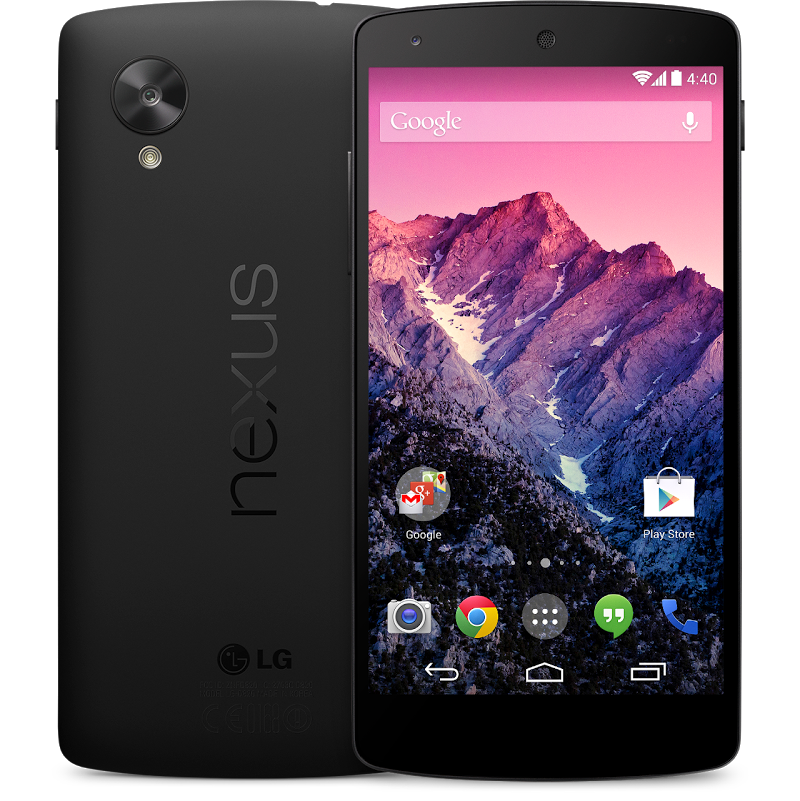 Tesseract OCR is probably the best open source OCR engine available. It allows you to convert text from an image.

I suppose you already have homebrew installed. If not, copy and paste this into Terminal.

Once you got homebrew, installing tesseract is as simple as brew install tesseract

tesseract accepts input as image. If you input is PDF, you will have to convert it to image first, perferably TIFF format. You probably will want to automate this process with Automator.

Fire up Automator and create a new application. 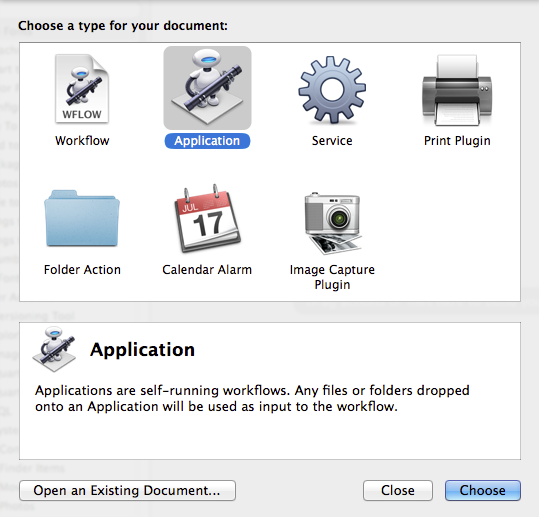 Search for the action “Render PDF Pages as Images” and drag it to the right. Change the format to TIFF and increase DPI to 300 (The higher, the better accuracy rate)

Search and drag action “Rename Finder Items” to the workflow on the right and change it as the following image. Remember to tick “Make all number 4 digits long” just to ensure the numbering is right if you got lots of pages in the PDF file.

Add action “Move Finder Items” to the workflow. Select your desired folder as you see fit.

Now, this is the part where where OCR begins. We will convert each image to text by passing each image to tesseract. We then will append the output to our output.txt file. Remember to change tesseract path according to your tesseract version number. (It’s 3.02.02 as of this post)

The last step in the script is removing the images and the buffered text files. It’s optional.

Save this Automator workflow to Desktop or wherever you want.

Next time you need to OCR a PDF document, just drag and drop it over the application’s icon. The output text will be saved as output.txt on Desktop.

Flamingo supports Google Hangouts, Facebook and other XMPP services with many cool features such as: inline media, send file via Droplr/CloudApp and an unified contact lists. 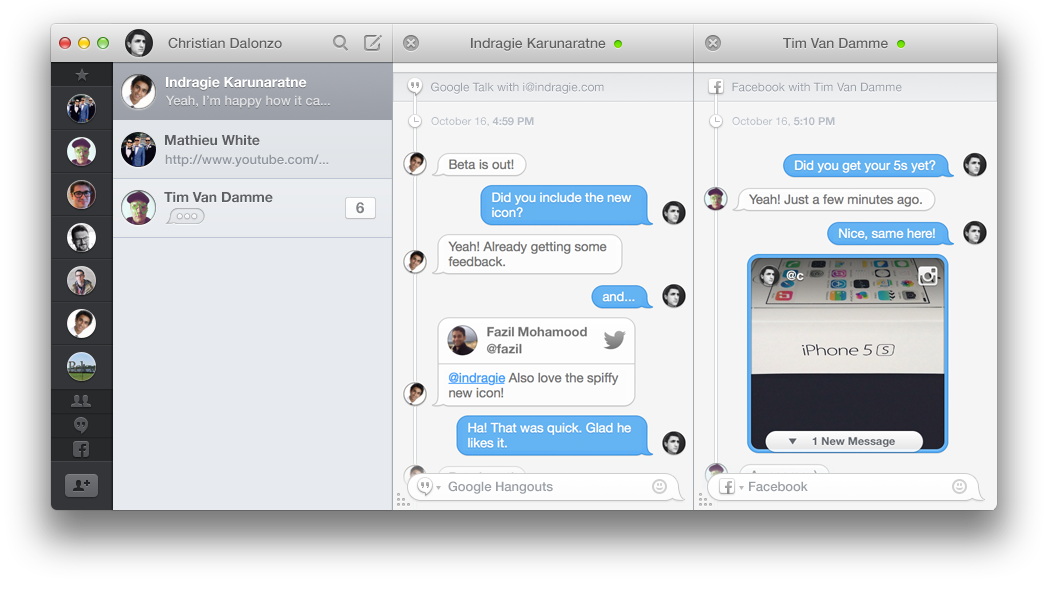