I was researching about CPU air coolers for the best CPU air cooler and I learnt a lot of stuff. Thought this might be useful to some of you. Most of the stuff below are copy and pasted from various sources. This serves as a basic guide for absolute beginners like me when it comes to CPU air cooling.

TL;DR: Noctua NH-D15 is the best air CPU cooler out there.

Every fan features a cubic feet per minute (CFM) rating, which measures of the volume of air it moves in a minute. The greater the CFM, the more air a fan moves. To properly air cool your computer, you need have enough case fans to push or pull air into and out of the case. More case fans means higher total CFM and more air being moved through your computer. 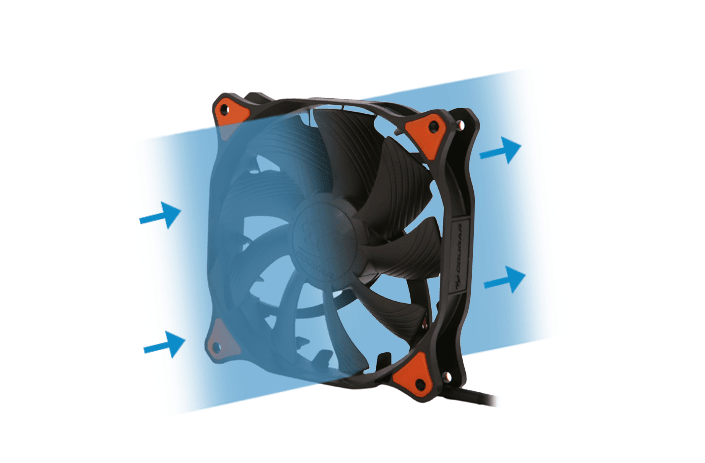 Other specs like RPM (rounds per minute) and dB/A which is the noise level are kind of self-explained. Higher RPM is cooler but also noisier. Lower dB/A is better.

A three pin connector is basically power (5/12 volt), ground, and signal. The signal wire measures how fast the fan is moving without any controls for the fan’s speed. With this type, fan speed is typically controlled by increasing or decreasing the voltage over the power wire.

Or you can just take a look at thousand words below: 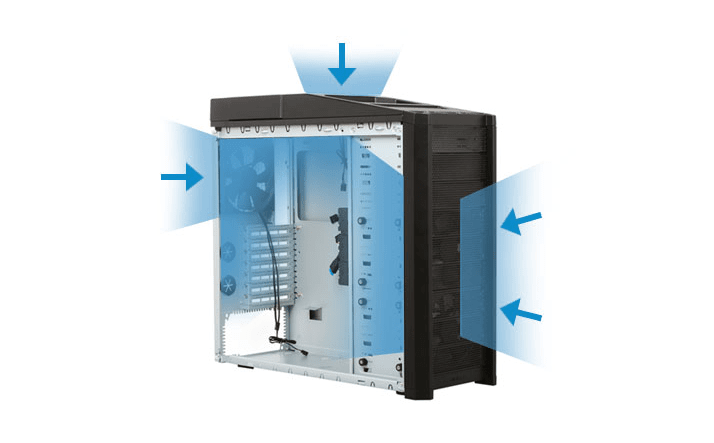 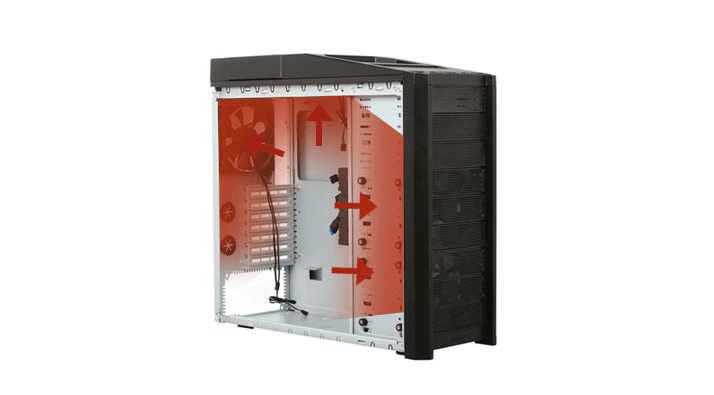 Once you found an air cooler that you like, make sure it can be fit inside your case. Read your case specs and find CPU cooler clearance.

To be sure, you can also go to site like PCPartPicker and find complete builds features the case and cooler you intend to use.