So I went to my first hackathon this weekend and it was fun. There are plenty of pizza, soda, beer for everyone. Chances to meet up with many awesome, cool people from various places.

The way I think of hackathons is like: a contest to see which team can come up with the coolest idea and quickly create a working prototype for it by glueing libraries and datasets together. Well, it’s exactly like that.

The suffix -athons pretty much speaks for itself. One whole weekend with intensive work, lack of sleep and lots of caffein/red bulls to keep you awake. Some may argue that it’s a hackathon, it’s an occasional event to let people push themselves. Even I’m competitive but I’m definitely not the type of guy that can pull up 48 hours straight no-sleep to work on something. I’m just not that guy. 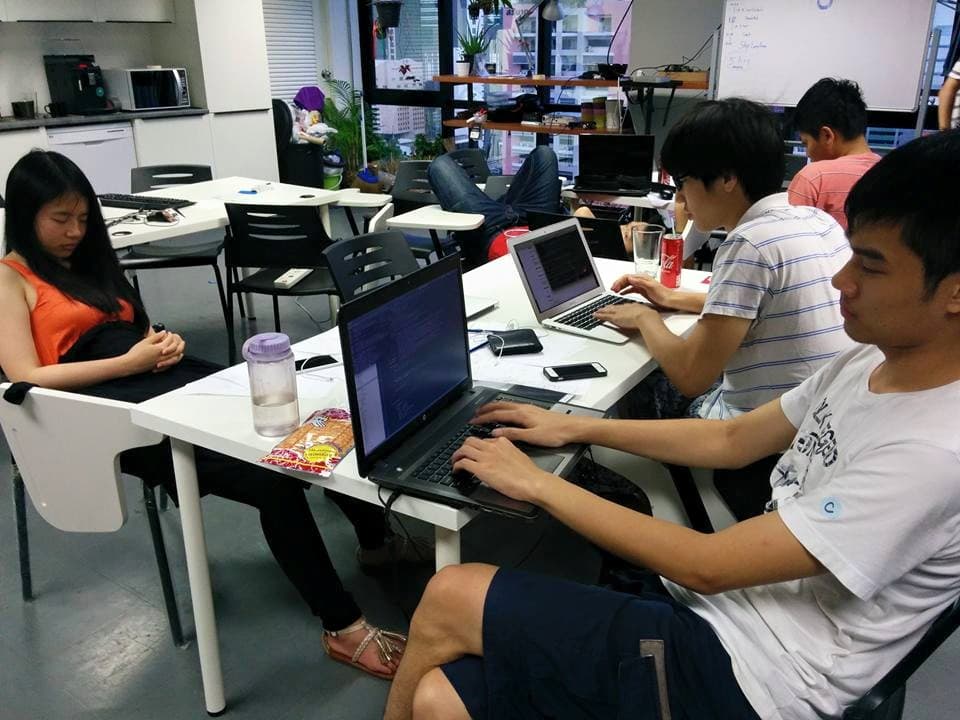 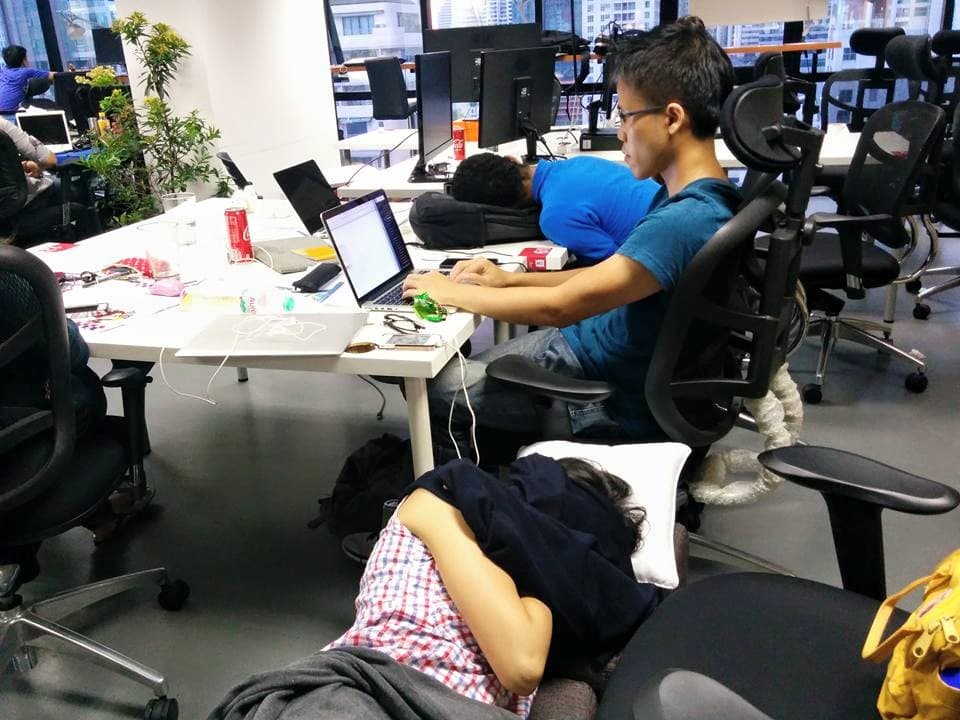 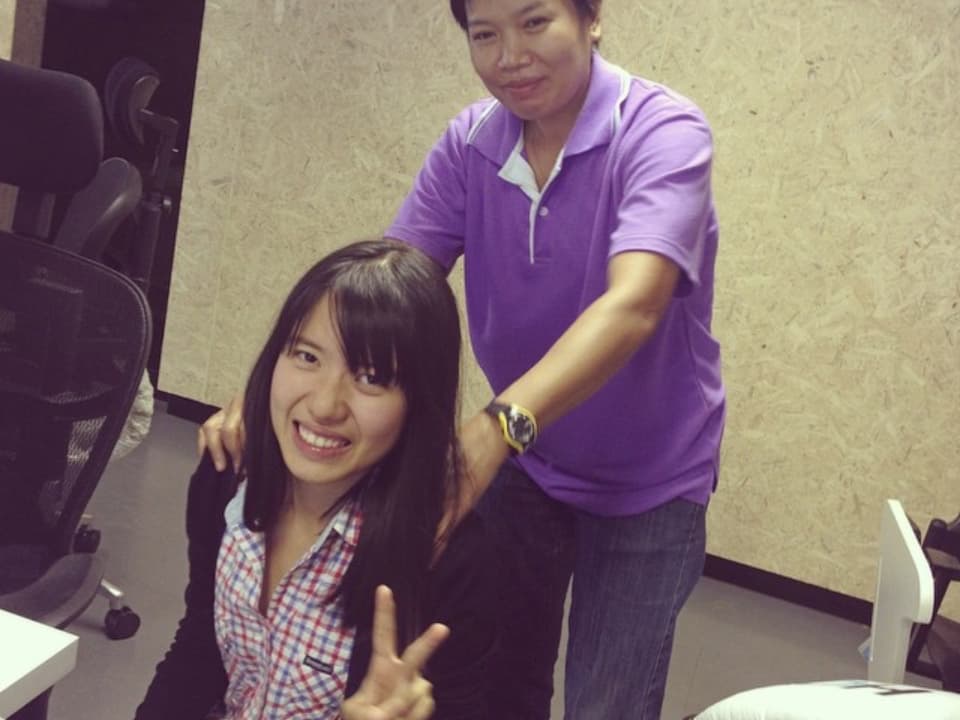 Hackathon projects are far from usable

Stuff created at Hackathons are far from usable and usually don’t survive pass the hackathon weekend. Very fews manage to emerge into something bigger. In order to do that, they require a substantial amount of time and development efforts after the hackathons.

Projects from hackathons are not really answers for existing problems. I mean like, how can we do that by showing up in the morning, hear someone pitching idea, jump in and design a solution without any prior research. Hard problems exist for a reason; it’s because they are hard.

What hackathons are good for?

However, I definitely enjoy it less of a competition and more of a social event. I get to grab a drink, talk with a bunch of like-minded people.

Also, it feel good to be able to come up with a working prototype of some new cool idea we have. Working with a team you ain’t familiar with. I have to execercise different parts of my skillset which I don’t normally use at work; working with different stack/domain; quickly patch here and there to be able to catch the code freeze timeline.

In short: hackathons can be fun; they inspire us working on new ideas, pushing our own boundaries but it shouldn’t be a regular thing. Also, think of more its social aspect rather than a competition. It’s more fun that way.

P.S.: Our team got second prize. Maybe next time.